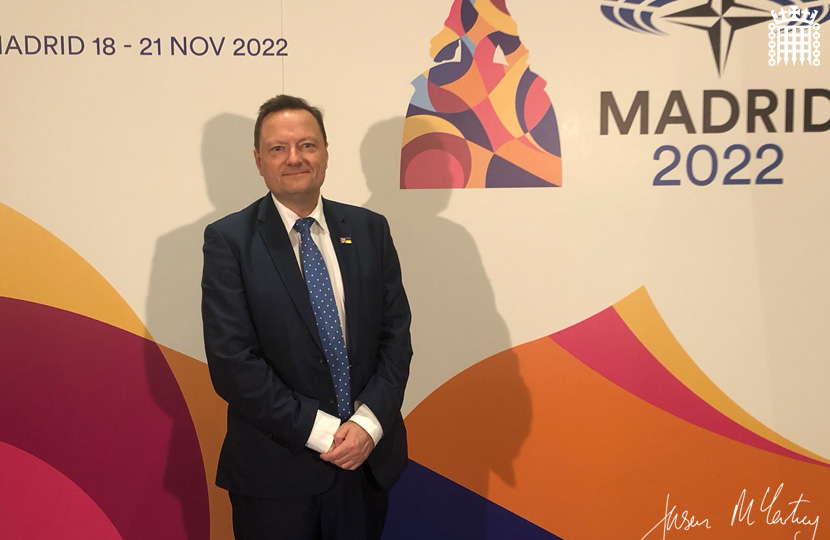 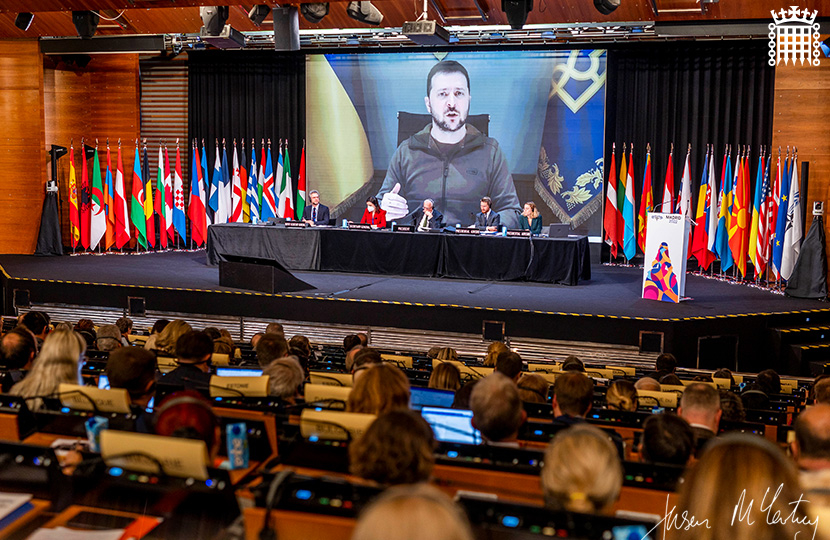 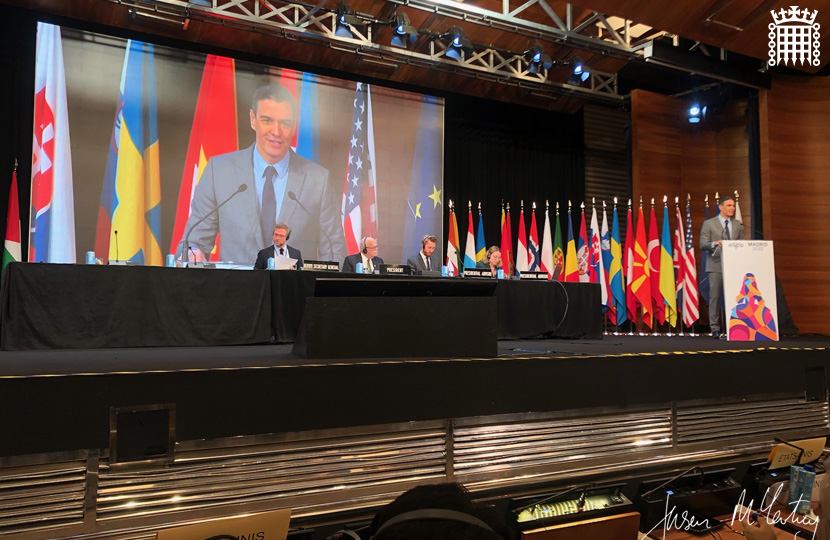 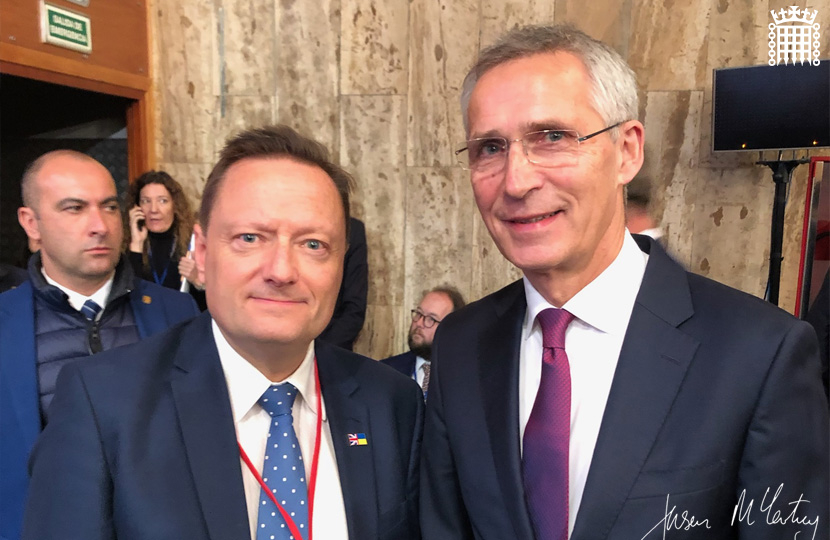 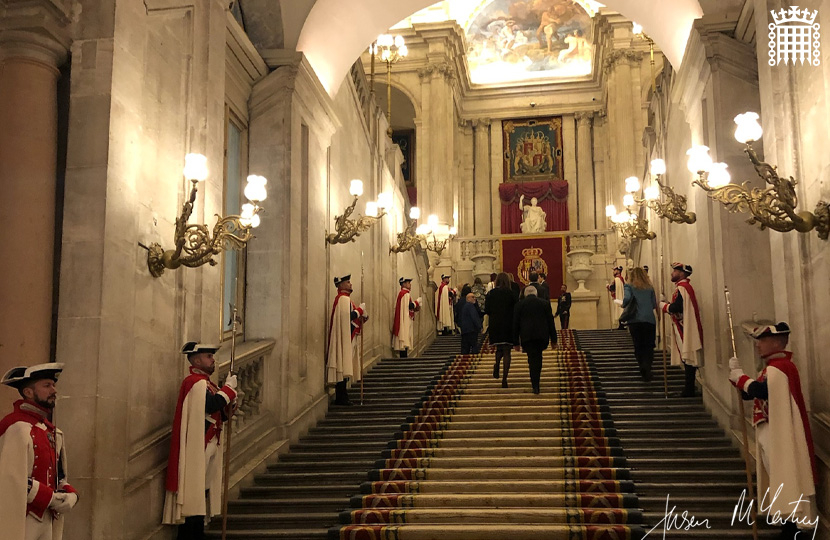 Jason was recently been appointed to the UK delegation of the NATO Parliamentary Assembly and had a very busy and constructive weekend at the NATO Assembly in Madrid with his fellow delegates from across the alliance, ranging from Hungarian MPs to US Congress Representatives.

They heard from President Zelenskyy of Ukraine, Pedro Sanchez, the President of Spain and Secretary General Jens Stoltenberg, as they discussed NATO's united response to Putin’s barbaric war in Ukraine.

Jason was honoured to speak about the UK's relationship with China and the necessity of taking a tough but pragmatic stance with them, as an important international partner, but a systemic challenge to Euro-Atlantic Security, through their increasing assertiveness against democratic institutions and international law.

The Assembly also discussed the irregular migration crisis that continues to grip Europe, and the necessity of ending its root causes to ensure stability and security across the alliance.

Jason had a lovely morning at Moorlands Primary in Mount meeting the fab Year 6, who’d written to him during Parliament Week.

It was great to hear about their charity fundraising to support those with Addison’s disease.