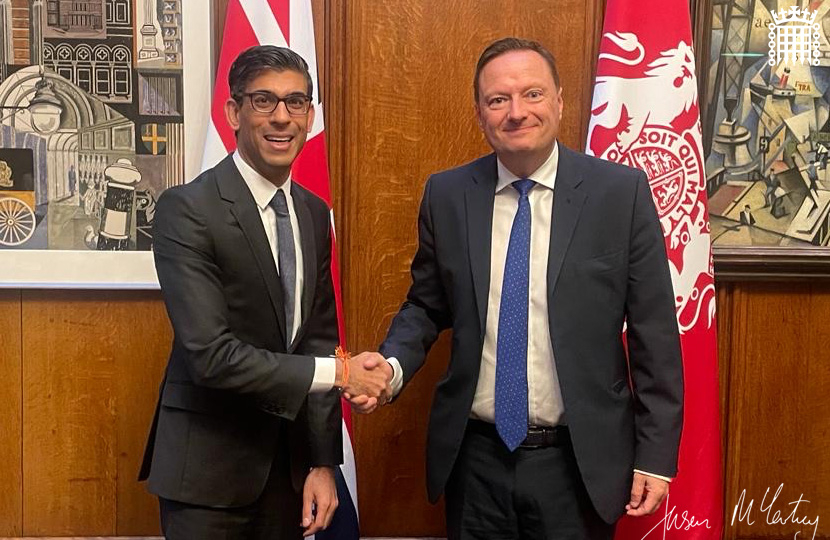 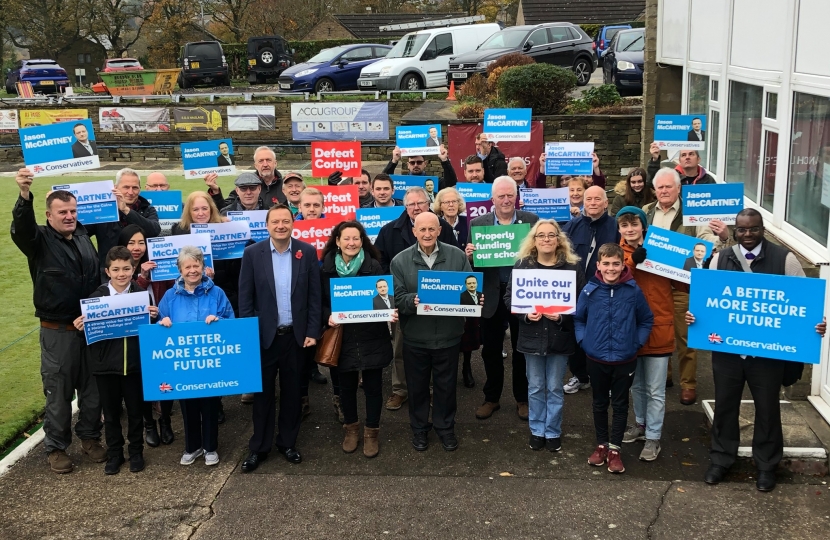 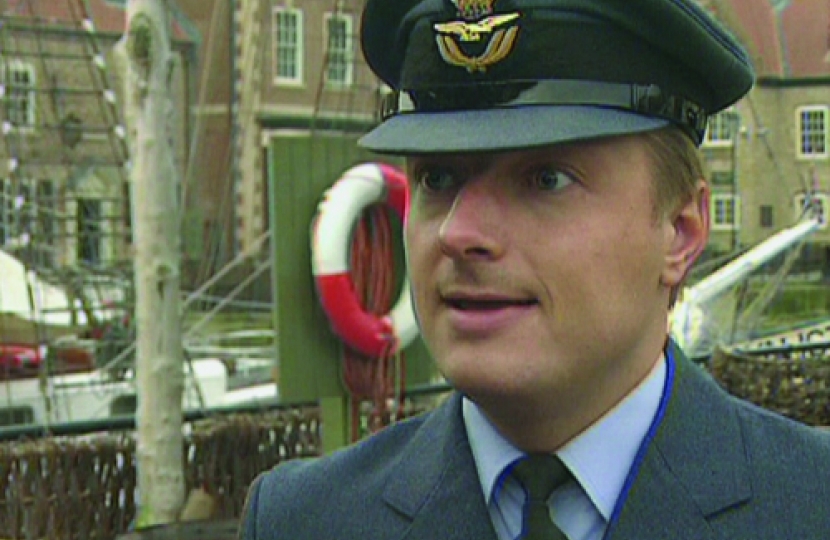 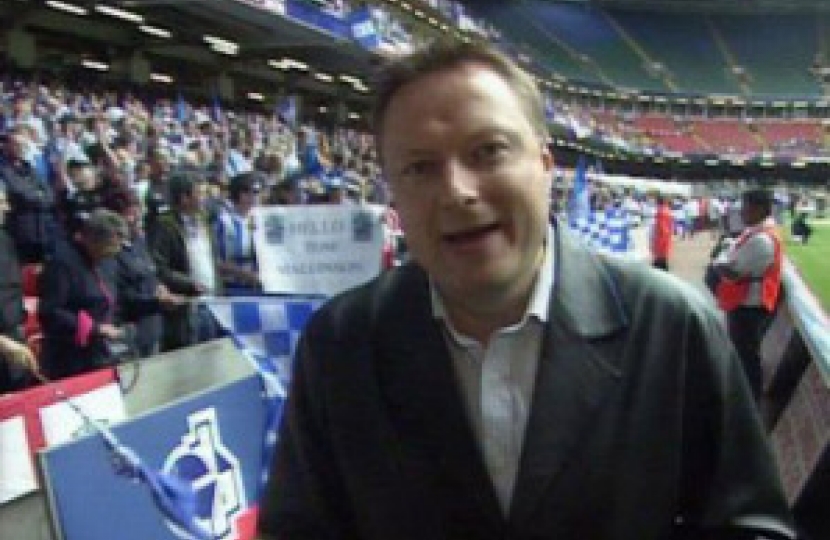 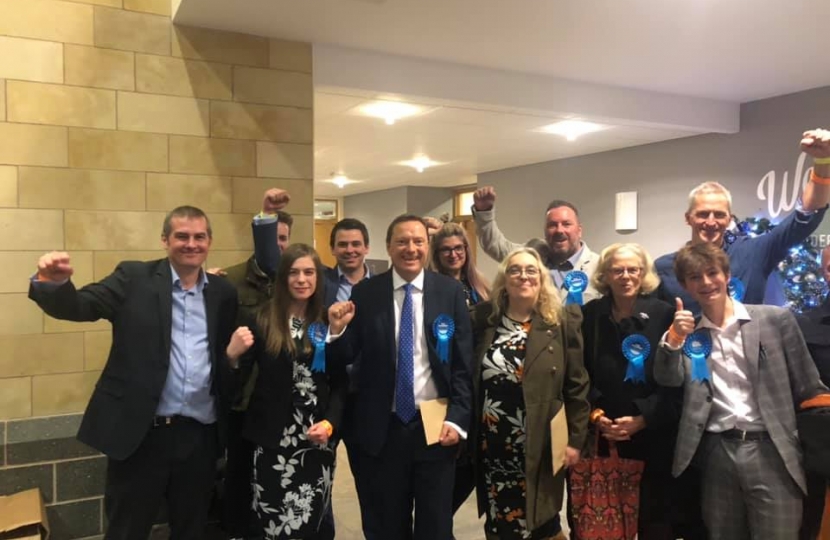 Jason was elected as the Member of Parliament for Colne Valley in December 2019 having gained 29,482 votes, the most ever for a candidate in the constituency, giving him a majority of 5,103. Jason was previously the MP for Colne Valley from 2010-2017.

Jason is a Member of the United Kingdom delegation to the NATO Parliamentary Assembly.

Jason is also involved with a number of All-Party Parliamentary Groups (APPGs).

Jason is a proud Yorkshireman who lives in Honley. His parents live down the valley in Holmbridge.

Jason began his working life as an Officer in the RAF serving in Las Vegas, Turkey, Gibraltar, Germany, Cyprus and Iraq. He is the Honorary President of the Royal Air Force Association in Huddersfield and a member of the Royal British Legion.

After leaving the RAF Jason completed Broadcast Journalism at Post Grad and freelanced with BBC Radio in Leeds and Middlesbrough. He then got his dream job with ITV Yorkshire in Leeds where he became the weekend presenter for Calendar News & Sport. Jason first got into broadcasting by hosting the very early morning radio show on Huddersfield FM, which became Pennine FM, back in 1995. On leaving ITV Jason lectured in Broadcast Journalism at Leeds Trinity and Leeds Beckett Universities.

Jason is a Huddersfield Town season ticket holder having cheered on Town at Wembley in 1994, 1995, 2012 & 2017. One of his proudest moments was reporting pitch side for Calendar at Cardiff on the 2004 playoff final win over Mansfield. Jason is also a fan of the Huddersfield Giants RL club. He regularly volunteers in our community and can be seen litter picking in Honley on the first Sunday of every month.